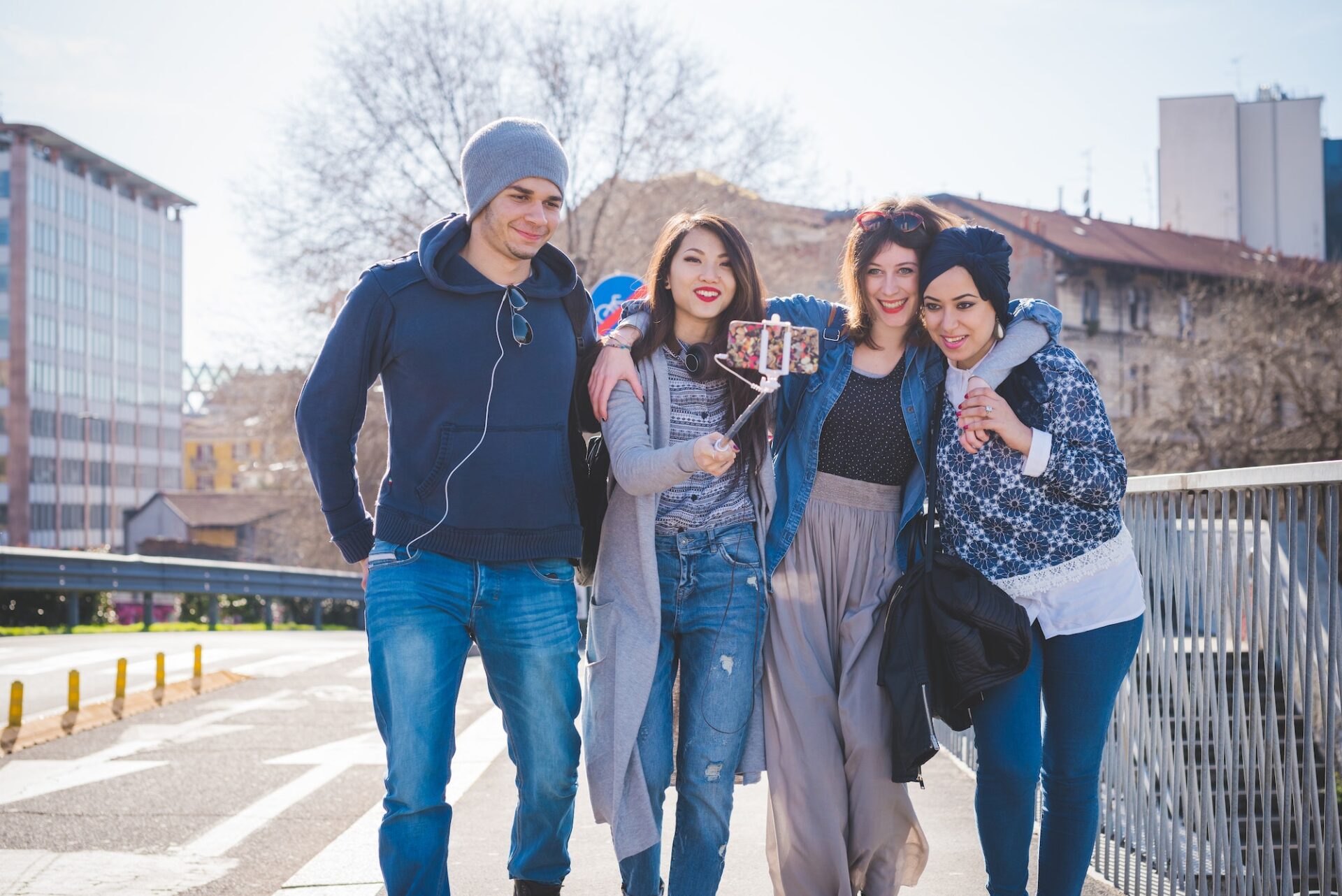 User-generated content can be used for a variety of marketing purposes, including but not limited to social media advertising, blog content, product evaluations, and more.

In this piece, we’ll look at how some organizations have used user-generated content (UGC) initiatives to build their client base and promote brand recognition.

This is a fantastic strategy for spreading the word about your business.

Coca-Cola ran the most successful user-generated content campaign ever. The “Share a Coke” campaign: who can forget it?

They decided to print the top 150 male and female names in Australia on their bottles in 2011 after their marketing team came up with the idea. It was meant to inspire individuals to bond through a shared love of Coke with their loved ones.

And everyone was going berserk for this development.

People bought thousands of custom bottles and snapped millions of images to share on social media.

Don’t forget when iPhone customers were dissatisfied with the quality of their cameras.

The corporation came up with a fantastic plan to put things right. Apple launched the “Shot on iPhone” marketing campaign after realizing that customers were dissatisfied with the device’s average camera performance in low light. In an effort to win back consumers’ faith, Apple focused on the iPhone’s unique ability to snap high-quality photographs.

Apple seemed really invested in the marketing effort. The experts were using their iPhones to take low-light images, which they subsequently uploaded to Youtube with the caption “Shot on iPhone.”

The iPhone camera, Apple’s most impressive lens, was the main focus of this campaign’s promotion.

The #WhiteCupContest, a Starbucks UGC Campaign

The fantastic #WhiteCupContest campaign was launched by Starbucks in 2014. Customers were invited to be creative with their white coffee cups in a Twitter contest.

The winning sketches would serve as inspiration for the company’s future cup designs. Because it presented them with a chance to create something truly special in the realm of ceramics, it served as a powerful source of motivation and inspiration.

Starbucks launched the #RedCupArt challenge in 2016 in reaction to the popularity of the earlier #WhiteCupContest. Again, customers responded positively to the debut under the hashtag, which resulted in a lot of buzz on Twitter and Instagram for the coffee giant.

The usage of user-generated material is another successful strategy. Simple to implement and immediately linked to the customer’s preferred product, this method is sure to win over even more fans of your business.

In order to spread the word, the beauty company Glossier uses pictures taken by its customers. Customers who have fallen in love with Glossier’s affordable skincare line because it has helped them feel beautiful again or gain self-confidence through wearing make-up every day after years of not doing so, and who have posed using their products, are featured in the company’s posts along with pictures of themselves using the products.

In lieu of pricey models and product images, which are typically published singly on social media pages where users can upload publicly available content, the company places a greater emphasis on user-submitted photos.

Thousands of customers posted images of themselves on social media using the Mega Greens Galaxy Masks, using the hashtag #MaskForce. Glossier leveraged this to their advantage by reposting the images, which generated even more interest from the community.

Five Things to Do on Your #Wanderlust Vacation | National Geographic

National Geographic was able to construct a successful UGC campaign with increased participation and engagement. And they came up with a totally novel approach.

National Geographic’s Wanderlust Contest is an ingenious incentive to explore the great outdoors.

As I’m sure you can imagine, many people participated in this contest by posting their best nature photos with the #WanderlustContest hashtag. The grand prize was a 7-day trip for two adults to Yosemite National Park, which boasts breathtaking scenery ideal for taking photos like those entered in the contest.

The #MyCalvins Campaign by Calvin Klein

Nothing comes between me and my Calvins,” Brooke Shields famously whispered, connecting people all around the world through their underwear.

Calvin Klein has brought back the phrase by challenging anyone who was wearing briefs to share a photo on Instagram with the caption “I ____ in my Calvins.”

The internet exploded with it.

Within a few of months, the hashtag #MyCalvins had over 190,00 images tagged.

As far as Calvin Klein was concerned, this campaign was far more effective at reaching its target demographic of young people than any influencer postings or paid advertisements ever could.

Instagram is flooded with beautiful content created by users. More than 50 million posts using the hashtag #GoPro attest to the popularity of using this tool to broadcast one’s travels to the world.

Since this retailer focuses on offering sturdy cameras to customers who wish to document their lives on film, it comes as no surprise that many people like posting stunning images captured in far-flung corners of the globe.

All of these user-created examples show how a GoPro can improve your adventure photography and videography. Assisting in persuading potential buyers to make a purchase, spreading the word of one’s own creations to others, or even just realizing that other individuals in our society are capable of doing something great.